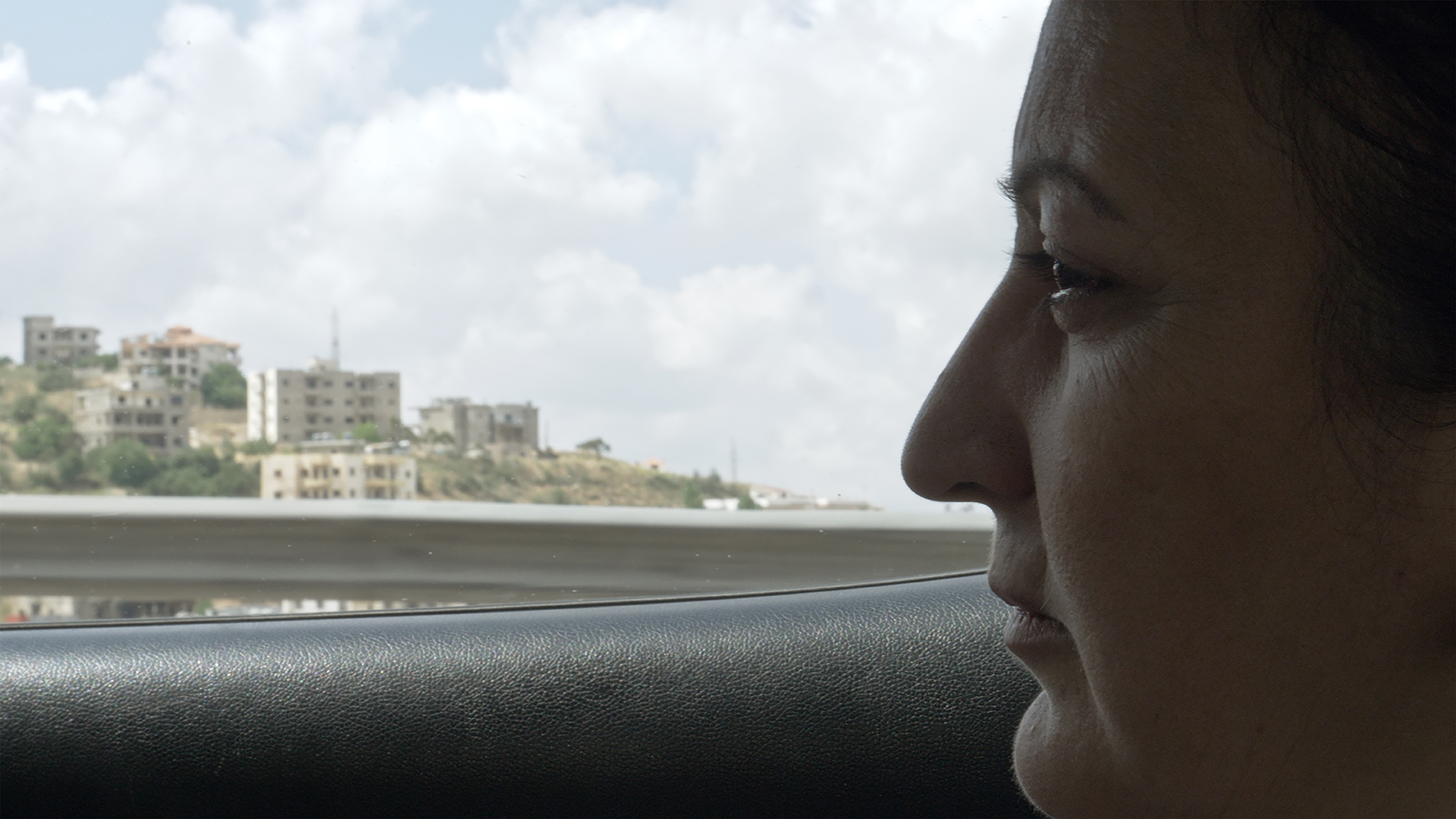 Ula Al-Jundi was born in Salamiyah, near the multi-ethnic city of Hama in west-central Syria. She took part in the uprising and was detained in regime prisons several times.

After her release in 2013, Ula left Syria and settled in the Beqaa valley, in Lebanon, with her husband and three children. There, she started working with a Syrian NGO on education, advocacy, empowerment, participation and capacity building of Syrian women in countries of refuge.

The headline was 'Syrian refugee establishes a school for refugee children.' I was surprised. I hadn't felt my position as a refugee. Inside, I wondered: 'Why refugee? I'm not a refugee.' What does refugee mean? Then what am I? An activist? No, I'm not an activist. As a result, I decided to become a refugee.

Ula now leads a “Women’s Participation program in the Public and Political spheres”; using her pedagogical skills, she raises Syrian women's awareness of their civil rights.

"I meet 20 ladies every single day who began with less than nothing... with no means, and with shackled hands. They started without education. But they are progressing, and I don't know how far they can go. They are not numbers, but lives."

When Ula's family was granted asylum in Sweden, she faced the dilemma of choosing between joining her family and her commitment to the Syrian women's cause. In the film by Syrian born Palestinian filmmaker Leyl Abdel Aal, we follow the story of the courage and resilience of a Syrian woman.