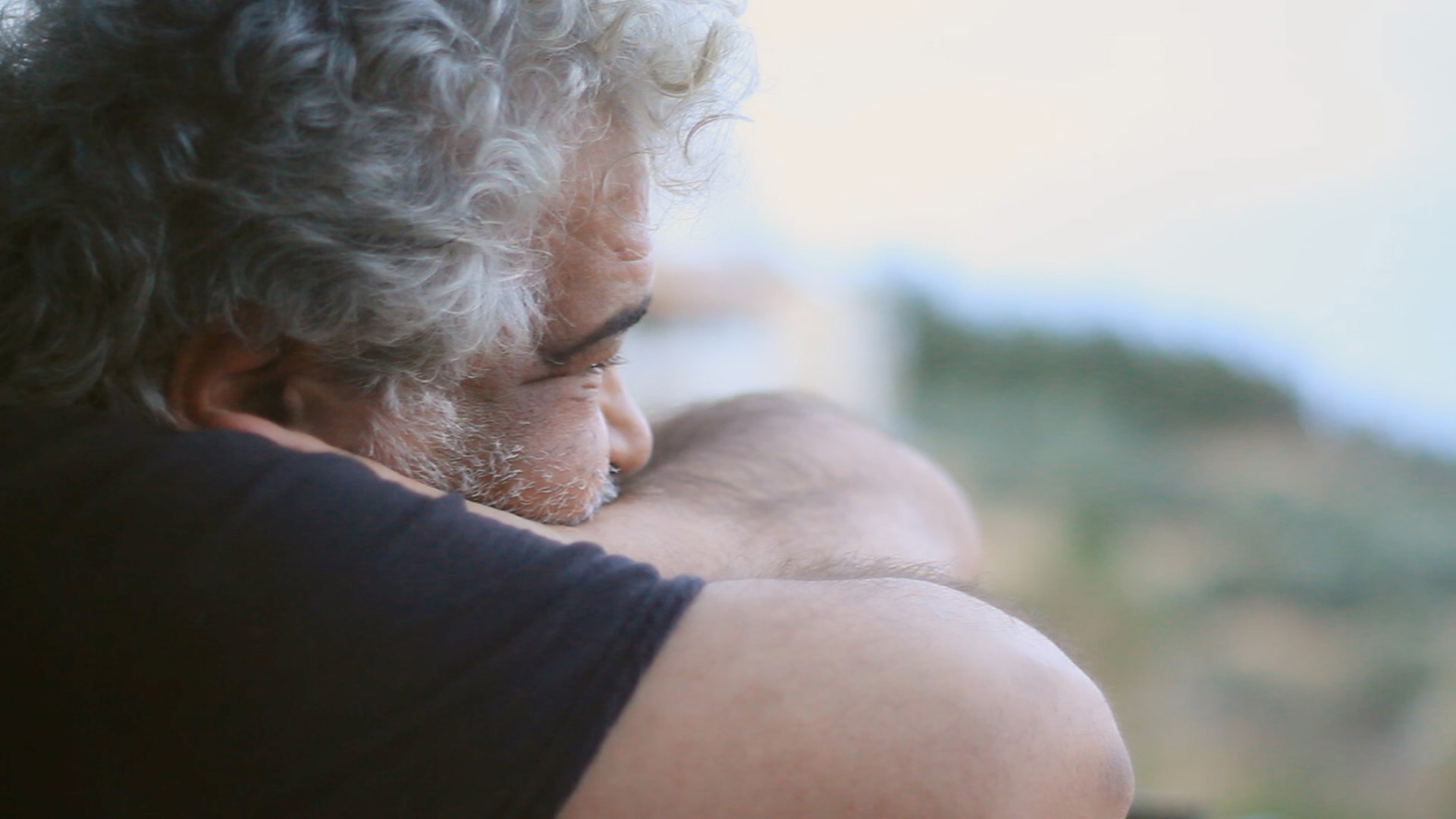 Khaled Khalifa is an award-winning Syrian novelist, screenwriter and poet. His work has been translated into several languages.

Although his work has often brought him into a confrontation with the regime, he refused to leave the land where his mother is buried. With time, he became exiled in his own country, while many of his friends are exiled in Lebanon or Europe. He lives in the shadows of a city that was once home to many of his friends.

Most of my friends are no longer here. And this deeply affected me in the previous years. I got used to it now. I blame nobody, everyone who left was forced to do so. While waiting, we created a new life.

The film directed by Syrian journalist Lina Sinjab captures the atmosphere of the city through the tale of a character and how he manages his solitude, surviving the absence of his family and friends.

Exiled at Home  by Lina Sinjab