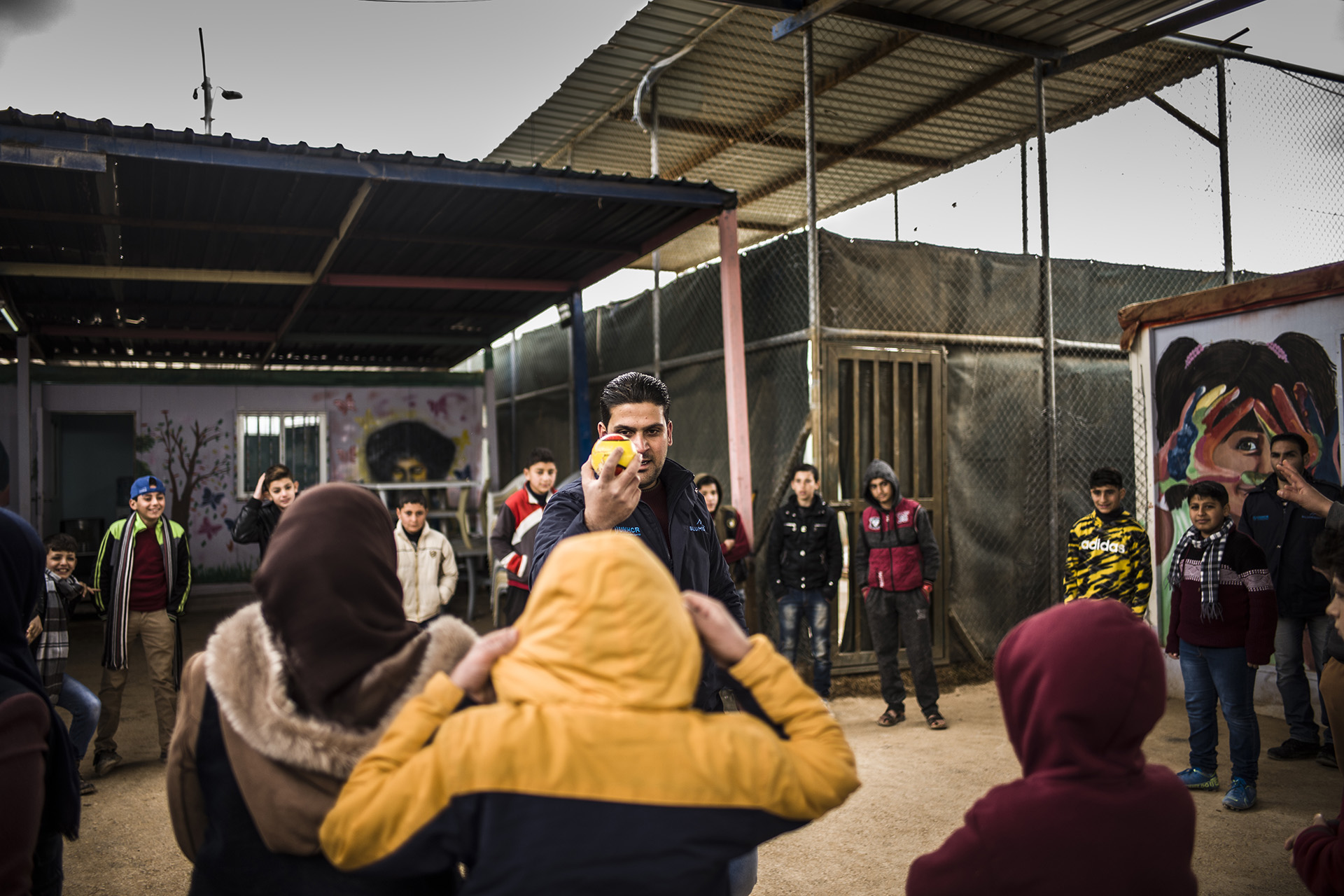 Firas is a 28-year-old Syrian student from Deraa who lives in Za’atari Camp.

This law student had to abandon his studies when war broke out in his country. Settling down and making sure his family was taken care of,  became Firas’ main concern. That meant putting his aspirations on the backburner. “My first priority when I got to Za’atari was to settle as we were coming from an unsafe situation and I just wanted to take care of my mother. Honestly, I didn’t really think much about my studies.” The harsh reality of living in a refugee camp quickly caught up with him and he had to adapt. Hard living conditions did not deter him from being awarded a scholarship and completing his law degree, graduating with distinction.

University got me out of the depressing environment of the camp and the scholarship allowed me to change what was within me and to let go of the sadness... it allowed me to get a step closer to my dream.

Despite a challenging start, he was able to catch up and complete his Bachelor’s degree in Law. He plans on going further and aspires to get a PhD and open a legal advising office, where he will be able to help and inspire other people. “I want to fulfill my dream and I don’t want to stop here. I want to do a Master's and get a PhD as I always remember my father’s words when I started studying law. He used to tell me I was a doctor so I had to get my doctorate.”