The exhibition Voices from Syria and the region is the virtual version of a physical itinerant exhibition that has travelled across Europe, the United States and Jordan. The exhibition reveals the human dimension of this lasting crisis and conveys messages of EU solidarity and support to Syrians and the countries in the region hosting them.

Johanna de Tessières is an award-winning Brussels-based photographer. She joined the Collectif Huma in 2015 and is particularly concerned with issues of human rights and refugees in Europe, Africa and the Middle East. Between November 2017 and February 2020, Johanna travelled to Jordan, Lebanon and to the Kurdistan Region of Iraq. There, she met many of the protagonists of these stories and brought back intimate portraits, inviting us to discover compelling stories of courage and resilience.

Also featured is They Are Syria, a series of three short films by Syrian born filmmakers that explores the consequences of years of conflict. Three stories that naturally blend into a single narrative arc of exile – at home and abroad. Marwa, Saleh and their daughter twice displaced. Ula, torn between the prospect of a new life in Sweden and her commitment to Syrian women in Lebanon. And Khaled in the loneliness of his Damascus flat, where isolated in his own city he struggles to find inspiration for his writing. 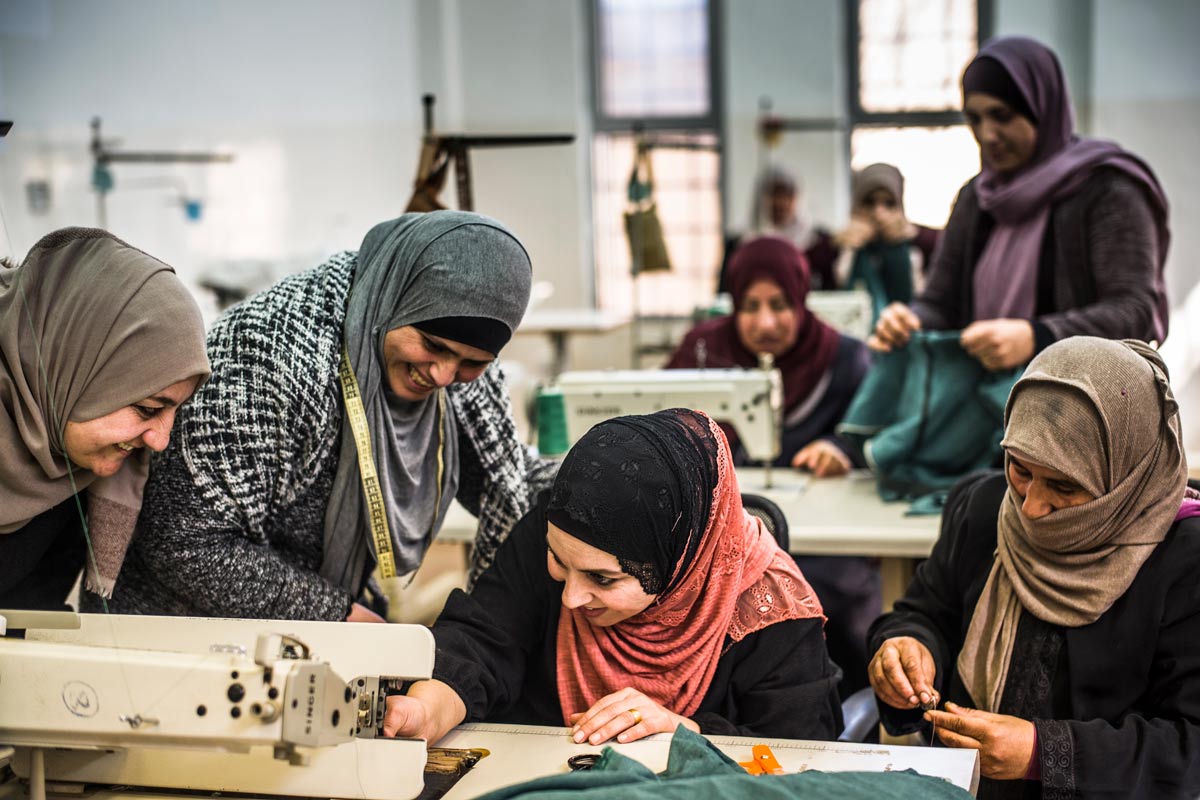 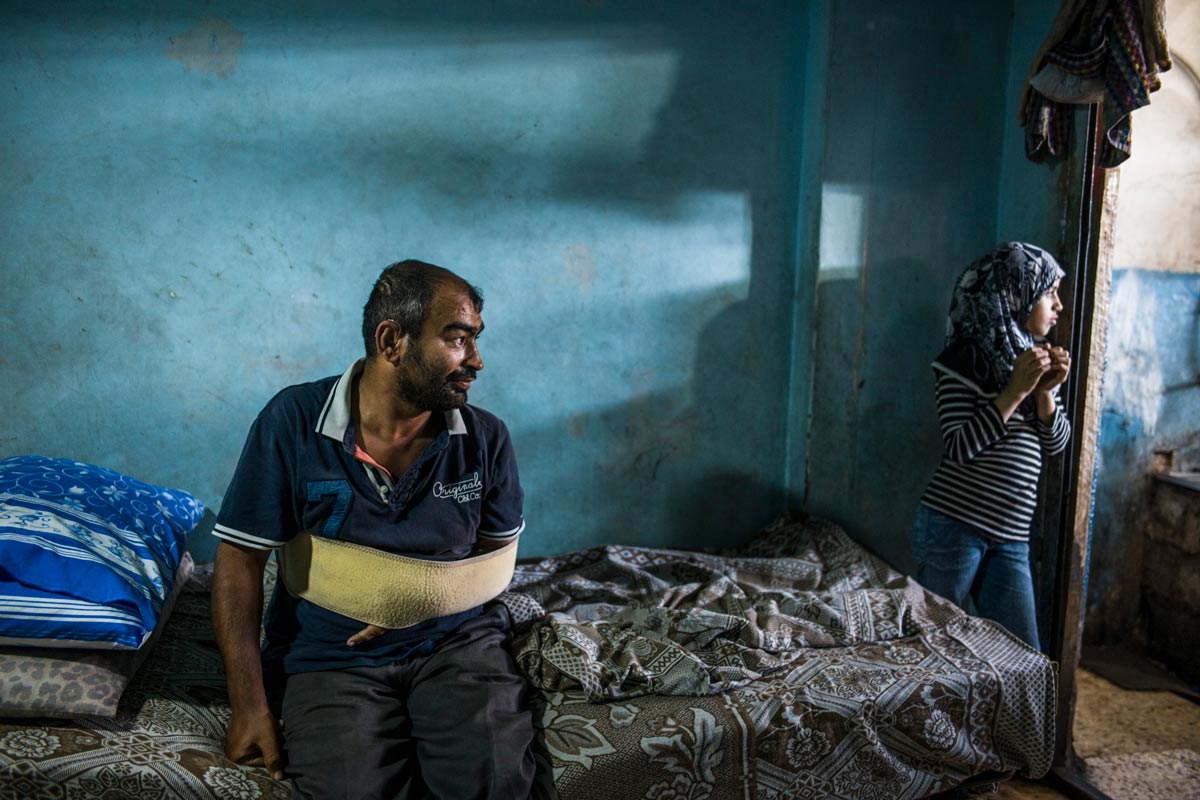 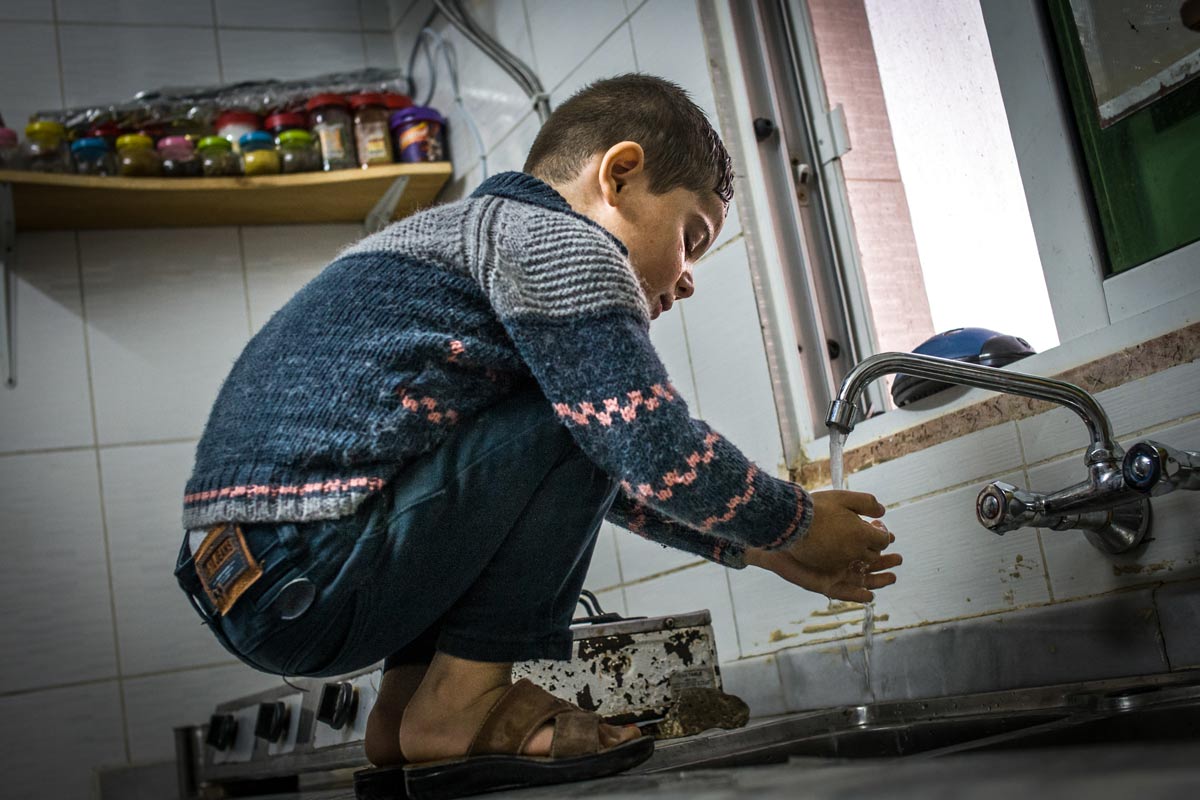 The European Union (EU) has stood with Syrians and local communities in countries neighbouring Syria throughout the war. On 29 and 30 March 2021, the EU and the United Nations will host the fifth Brussels Conference on “Supporting the future of Syria and the region”. With the conflict now in its tenth year, the situation in Syria and the region remains highly critical and has worsened dramatically as a result of COVID-19 and severe economic deterioration. The Brussels conferences have over the years become an opportunity to reassert the international community's continued support to the UN and to mobilise necessary financial support to meet needs of Syrians and their host communities, as well as to pursue and deepen dialogue with civil society. Since 2011, the EU together with its Member States has mobilised over EUR 24.9 billion in assistance. The EU will continue its long-standing work to help Syrians build their future, by supporting them inside Syria and in the region.

The countries hosting refugees in the region, in particular Jordan, Lebanon and Turkey, and also Iraq and Egypt, where over 5.6 million Syrians are registered as refugees, have shown extraordinary solidarity towards Syrian refugees. Already struggling with complex domestic situations, they need assistance to meet the growing needs of both the refugees and their own communities. The EU stands by them to address the basic needs of all those affected by the Syria crisis, equipping refugees and local communities with tools and skills to offer them the possibility to contribute both to the society where they currently live and to the future of Syria, as well as supporting the strengthening of national systems and structures.

A considerable share of the EU’s non-humanitarian aid for Syrian refugees, the countries in the region hosting them as well as vulnerable people in the host communities is provided through the EU Regional Trust Fund in Response to the Syrian crisis, the Madad Fund. Established in 2014, the Trust Fund has reached a budget of more than EUR 2.3 billion, with voluntary contributions from 21 EU Member States, Turkey and the United Kingdom. Large programmes focusing on basic and higher education, livelihoods, access to healthcare, including COVID-19 vaccines, social assistance, social cohesion and protection, water and sanitation, as well as women empowerment and fighting gender based violence, are already supporting more than 7.8 million Syrian refugees and local communities in the region.