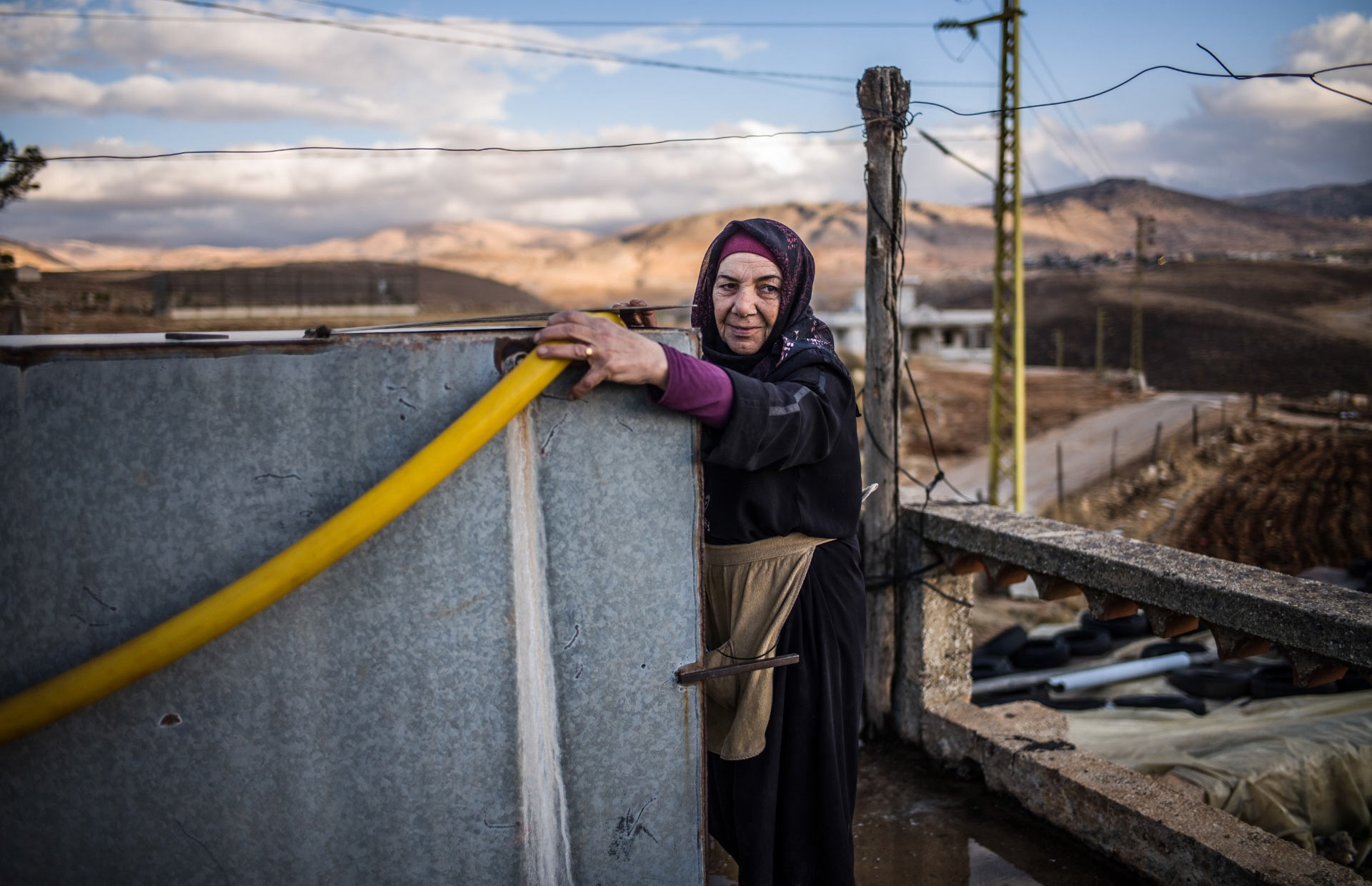 A photographic journey that reveals the strength and resilience of exiled Syrians and those who welcome them in the countries bordering Syria, with the support of the European Union.

The conflict in Syria is now in its tenth year. It has triggered one of the worst humanitarian crises in modern history. Syrians make up the largest refugee and displaced population from a single conflict anywhere in the world. They had to flee their homes within their country and across the world to seek safety. Over 970,000 refugees from Syria are now in Europe, but the vast majority, more than 5.5 million people, live as refugees in Syria’s neighbourhood, primarily Iraq, Jordan, Lebanon and Turkey. Countries bordering Syria host the majority of these refugees from Syria and have catered to their needs, along with those of their own overstretched communities for the last ten years, while struggling with their own, domestic challenges.

Behind those numbers are human lives. This exhibition sheds light on the Syrians, but also the Iraqis, Jordanians and Lebanese, whose lives have been affected by the war in Syria. Their stories reveal extraordinary resilience and determination to carry on, and hope in a better future.

Since 2014, the European Union together with its Member States, Turkey and the United Kingdom have mobilised over €2.3 billion to the EU Regional Trust Fund in Response to the Syrian Crisis to help Syria’s neighbours coping with the refugee crisis. So far, more than 7 million refugees and vulnerable people in the local communities are benefitting from access to inter alia education and health, clean water, protection services, social assistance and job opportunities. The Trust Fund also contributes to a stronger and cohesive society, with a particular focus on children, youth and women.

Johanna de Tessières is an award-winning Brussels-based photographer. She joined the Collectif Huma in 2015 and is particularly concerned with issues of human rights and refugees in Europe, Africa and the Middle East. Johanna’s diverse portfolio includes work on the Yezidi community in Iraq and sexual violence against Congolese women by armed militias in Northern Kivu.

Between November 2017 and February 2020, Johanna and the journalist Caroline Van Nespen travelled to Jordan, Lebanon and Iraq to meet with people who benefit from the EU’s support to the refugee crisis and brought back these intimate portraits, inviting us to discover compelling stories of courage and resilience. 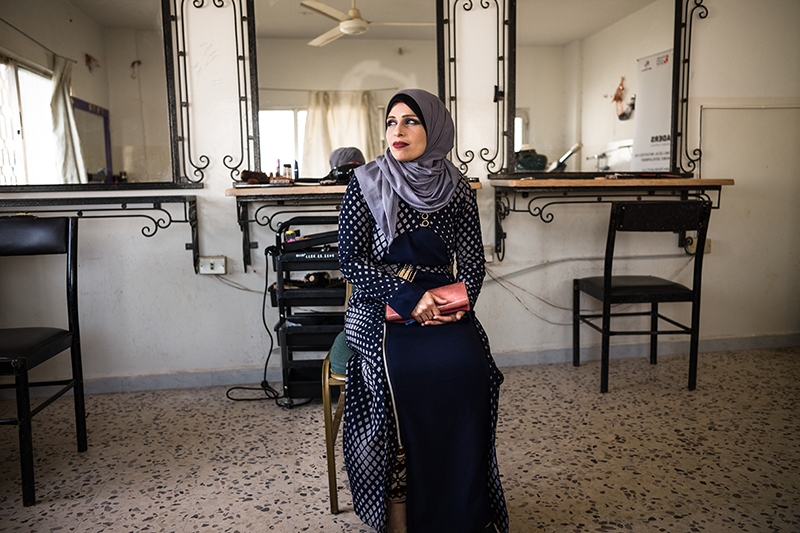